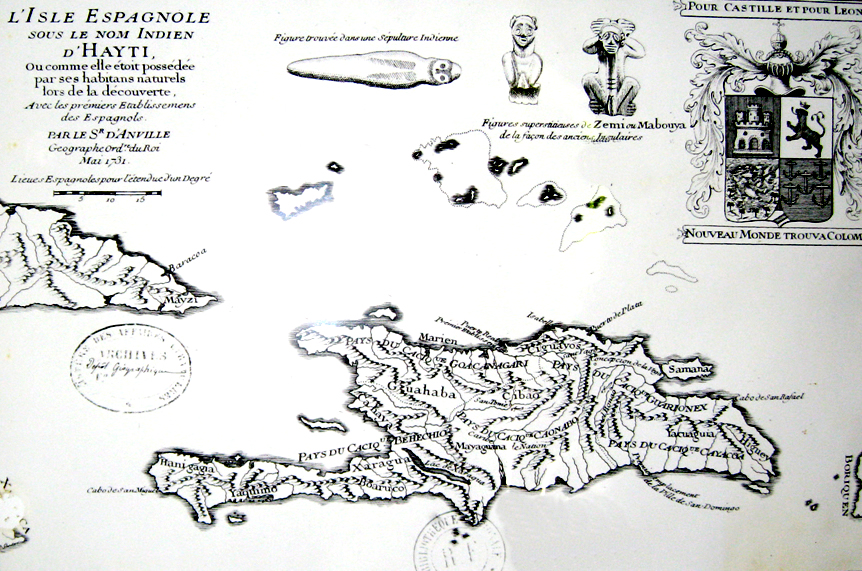 Map of the island named Hayti by indigenous people themselves. This name was recorded by Christopher Columbus and it means “Highland”. The island had been inhabited since 8000 years ago. Over this long span of time the culture was changing constantly: groups of people migrated into the territory from the surrounding mainland. Varied forms of economies, political and social organizations developed as a consequence. 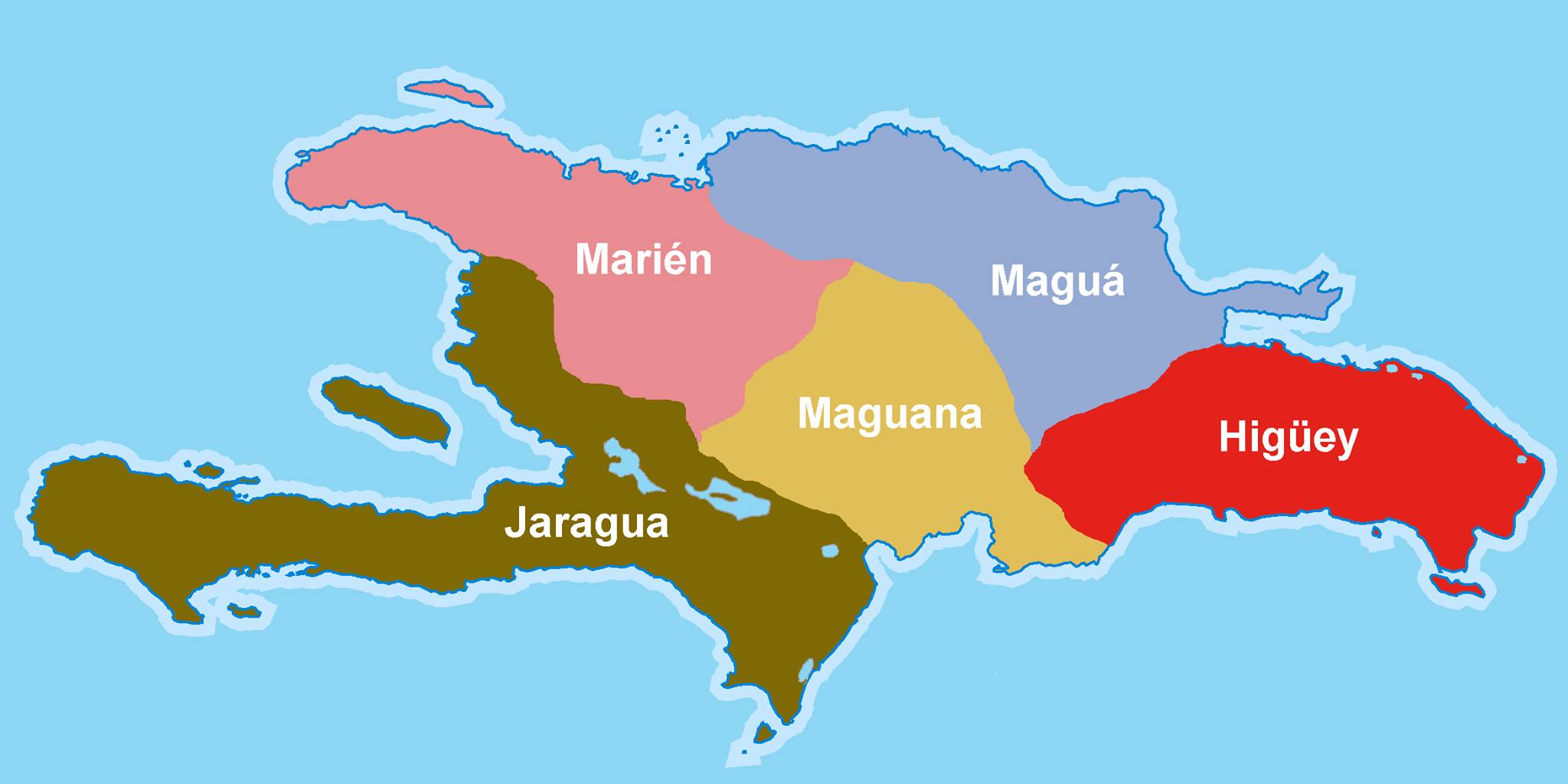 Help build the Taíno Museum in a safe and accessible environment and to preserve Kathy's collection - more than 5,000 pan-Caribbean archaeological objects from Haiti.